ExpressAfrica, the African social media is celebrating its third year of formation 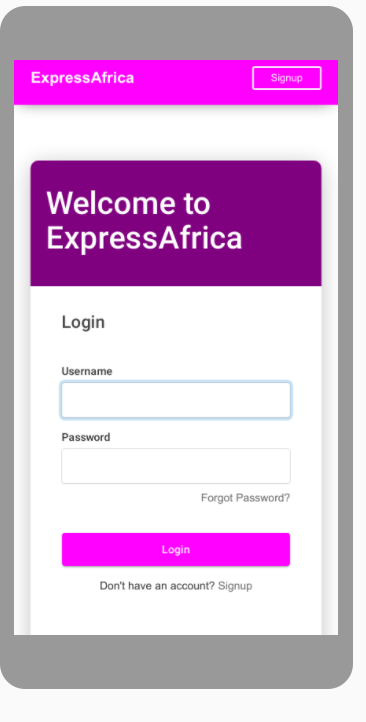 ExpressAfrica, the African giant social media is celebrating its third year of formation.  Social media aimed to interconnect all Africans and share their culture, customs, belief, religion, and language. The company also has a mission to register known African cultures, traditions, languages, cultural heritages, and known people in all of Africa and the world.  So far the bibliography of all of the African countries has been written and is accessible to all.

On this celebration, Lema Kefyalew, the CEO told that they have passed a lot of ups and downs, and struggled many to see this day.  It was not an easy journey to make ExpressAfrica survive.

How Do I Use a Check Register in QuickBooks?

Best Lumber Support Pillows for Back and Neck Pain Relief

A software to calculate Quantity surveying in Easy way...

Best Web Host Companies in Ethiopia with Statistics and...

A guide to surviving the online apocalypse

When the world is in crisis, sometimes there's no better confidant than the internet....

Pregnancy body pillows are designed to support your body during pregnancy. They...

The Fourth Patriarch of the Ethiopian Orthodox Tewahedo...

The Holy Synod will convene today in accordance with the decisions and plans of...

Reputed means having a reputation in your field and we are one of the most reputed...

What is Opening Balance Equity and How to Fix It?

Opening balance equity is an account created by accounting software to offset opening...

China is kicking off its biggest-ever military exercises...

China is kicking off its biggest-ever military exercises in the seas around Taiwan...