French President Emmanuel Macron has seen off his far-right rival Marine Le Pen to secure five years more years at the helm of Europe’s second economy. But the narrowing margin of victory and an increasingly polarised nation herald another rocky term for the incumbent, whose success was tarnished by the lowest turnout in half a century. 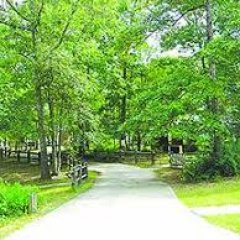 Macron, 44, is the first president to secure re-election since Jacques Chirac 20 years ago. His back-to-back wins are no small feat in a country that has recently developed a taste for kicking out the incumbent at the first opportunity. It helped that on both occasions he faced a political force that a (shrinking) majority of the French still considers unfit for government.

At 58.8 percent to Le Pen’s 41.2 percent, Macron’s projected margin of victory ultimately exceeded most pollsters’ forecasts. Still, Sunday’s rematch produced a much closer outcome than in 2017, when the political upstart carried the day with 66 percent of the vote. On her third attempt, Le Pen has moved several steps closer to the Élysée Palace. Not since World War II has the nationalist far right come this close to power in France.

“The ideas we represent have reached new heights,” Le Pen told supporters in a defiant speech, hailing a “shining victory” even as she conceded defeat. The 53-year-old vowed to “keep up the fight” and lead the battle against Macron in parliamentary elections in June.

After a turbulent five years in office marked by violent protests and a succession of Covid lockdowns and curfews, Macron relied on an uncertain coalition of ardent supporters and reluctant “tactical” voters determined to keep Le Pen out of power. In the end, it proved more than enough to hold off the “anti-Macron front” summoned by his challenger.

Le Pen had sought to frame the election as a referendum on the incumbent. She urged voters to “choose between Macron and France”. Some did see the contest that way. But more chose between Le Pen and the Republic.

“Many of our compatriots voted for me not out of support for my ideas but to block those of the far right,” Macron told supporters at the Eiffel Tower, striking a more humble tone than he had on the campaign trail. “I want to thank them and I know that I have a duty towards them in the years to come,” he added, hinting at a more grounded style for the years to come.

The stakes were huge in Sunday’s election. Victory for Le Pen would have sent shockwaves around the European Union, which she vowed to radically reform once in power, remodelling it as an “alliance of nations”.

The far-right leader insisted she had no “secret agenda” to drag France – a founding member of the EU – out of the 27-nation bloc, its single currency or its passport-free Schengen zone. But Macron warned her policies would effectively lead to a “Frexit” by stealth. He described the contest as a “referendum for or against Europe”.

That’s certainly how many of his European peers saw it too. They rushed to congratulate Macron on his re-election, hailing the incumbent’s victory as a victory for Europe too. The result means the European Union “can count on France for five more years”, said the head of the European Council, Charles Michel.

Italian Premier Mario Draghi hailed Macron's victory as “splendid news for all of Europe” and a boost to the EU “being a protagonist in the greatest challenges of our times, starting with the war in Ukraine”. “Democracy wins, Europe wins,” added his Spanish counterpart Pedro Sanchez.

In a highly unusual move, Sanchez had joined the leaders of Germany and Portugal in signing an open letter just days before the election, in which they urged French voters to weigh the historical significance of their vote.

“It’s the election between a democratic candidate who believes that France’s strength broadens in a powerful and autonomous European Union and an extreme-right candidate who openly sides with those who attack our freedom and democracy, values based on the French ideas of Enlightenment,” they wrote, without mentioning Macron or Le Pen by name.

In his victory speech in 2017, Macron had promised to “do everything” in his power to ensure the French “have no longer any reason to vote for the extremes”. Five years later, the far right has surged to its best-ever score and the mainstream centre-left has been supplanted by a more radical force.

That populist, anti-establishment parties should have come closer to power than ever before is hardly a surprise. Having completed his takeover of the political mainstream, Macron has left space only for radical forces to flourish. There can be no democracy without the possibility of an alternative. Right now, the only alternatives thrive outside the mainstream.

“I don’t mean to spoil the victory, but the [far right] has won its highest ever score,” Macron’s Health Minister Olivier Véran cautioned on Sunday. “There will be continuity in government policy because the president has been re-elected. But we have also heard the French people's message. There will be a change of method, the French people will be consulted.”

Israel is set to grant citizenship to 100,000 Ukrainians.

Ukraine ready for talks with Russia on neutral status -... 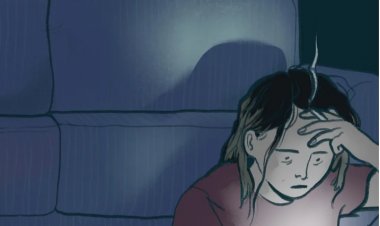 A guide to surviving the online apocalypse

When the world is in crisis, sometimes there's no better confidant than the internet.... 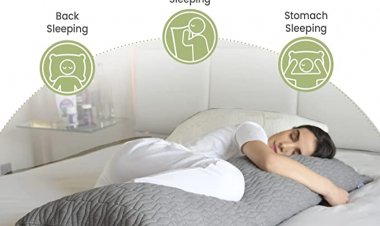 Pregnancy body pillows are designed to support your body during pregnancy. They...

The Fourth Patriarch of the Ethiopian Orthodox Tewahedo...

The Holy Synod will convene today in accordance with the decisions and plans of... 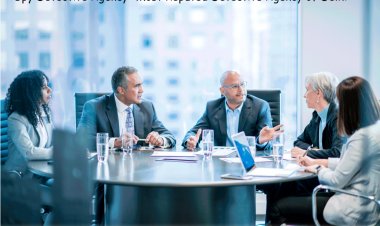 Reputed means having a reputation in your field and we are one of the most reputed... 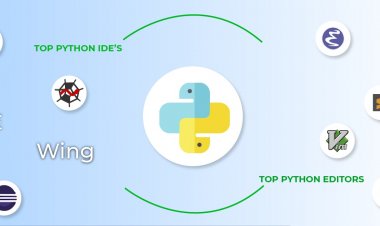 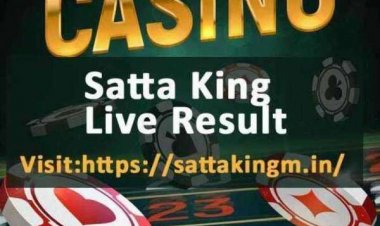 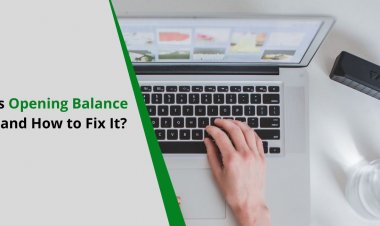 What is Opening Balance Equity and How to Fix It?

Opening balance equity is an account created by accounting software to offset opening... 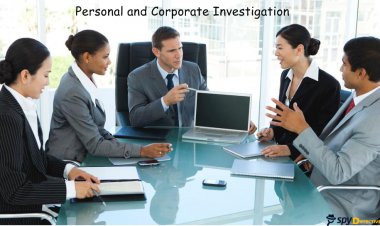 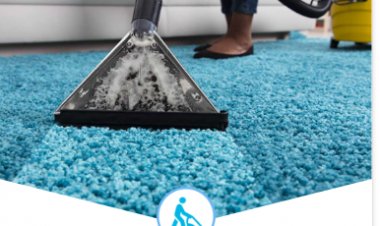 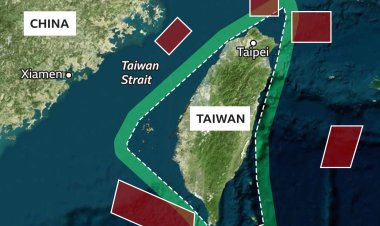 China is kicking off its biggest-ever military exercises...

China is kicking off its biggest-ever military exercises in the seas around Taiwan...