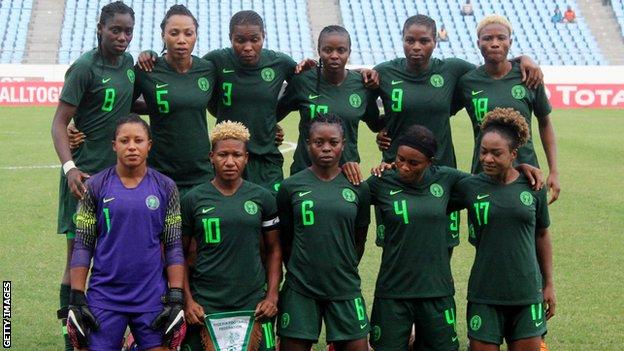 The draw for an expanded 2022 Women's Africa Cup of Nations has produced an intriguing tie in the opening round with defending champions Nigeria set to face neighbours and traditional rivals Ghana.

It is one of 22 ties that saw the 44 teams seeded based on geography rather than a ranking system taking into account past results, the latest Fifa rankings or even a mixture of the two.

Nigeria are currently the top-ranked women's side in Africa according to Fifa with Ghana at number four.

"I think you always embrace the challenge," Nigeria's American coach Randy Waldrum said after the draw.

"Obviously the draw is difficult. We have a lot of respect for Ghana and we know the strength and power of that team, but as far as the pressure of the job and the task at hand, I think that's something that any competitor truly embraces and you know I think the biggest thing for me is I'm just ready to get to work."

"When things like this happen, it gives you the strength to work extra hard when Ghana is meeting Nigeria, it is like tug of war," Tagoe said.

"Nigeria respects Ghana, and Ghana also respects Nigeria so much but we need to put in more effort so that we are able to be abreast with whatever plans that we have.

"For now, we need to go and prepare well to meet Nigeria. It's unfortunate that our first game we are meeting Nigeria, but nothing is impossible," Tagoe added

South Africa made their debut at the Women's World Cup in 2019 after they were the runners-up at the Nations Cup in 2018, as they lost out to Nigeria on penalties in the final, and their campaign begins against Mozambique.

South Africa coach Desiree Ellis insists she is taking one step at a time.

"We want to focus on qualifying for the Women's Afcon first and then the World Cup later," she said after the draw.

Like the Nations Cup the World Cup has expanded and will feature 32 teams rather than 24 in 2023.

As well as the semi-finalists two more African teams will get a second chance to qualify for the World Cup at a 10-team tournament set for New Zealand and Australia with three more nations sealing places at the finals,

The 22 aggregate winners progress to the second round that will decide the 11 nations joining hosts Morocco at next year's finals.

The 2022 tournament will be the first to feature 12 nations after the cancellation of the 2020 edition due to the Covid-19 pandemic.

As we well as the draws for the Women's Nations Cup the qualifiers for both the Under-17 and Under-20 Women's World Cup were drawn in Cairo on Monday (scroll down for details).

Qualifiers for the 2022 Women's Africa Cup of Nations:

African qualifiers for the Under-20 Women's World Cup Costa Rica 2022:

NB: Two further knockout rounds will decide the three African qualifiers for the finals in India. 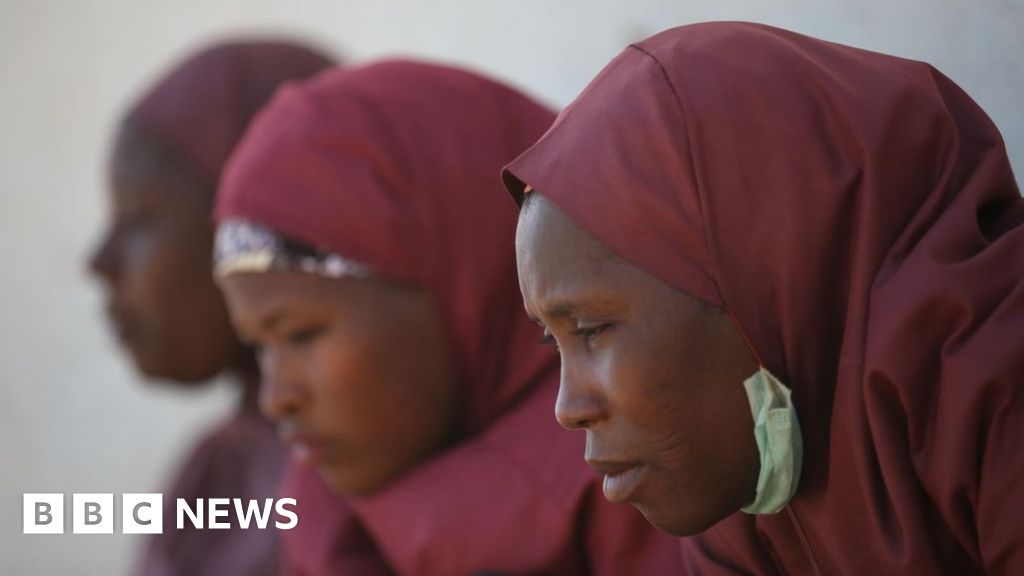 Nigeria's Boko Haram militants: Six reasons they have not been defeated 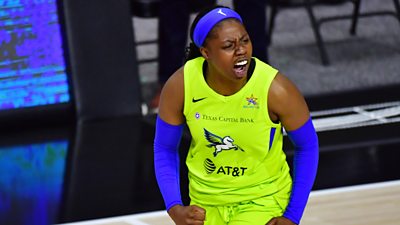 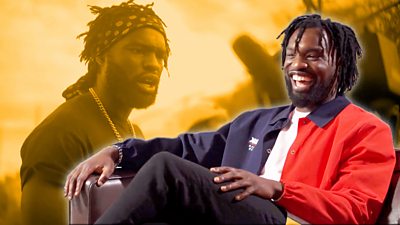